You might have heard people justifying smoking tobacco by stating that air pollution is worse.

Tobacco companies like to distract us from the huge health dangers of tobacco smoke by pointing the finger at something totally different or completely irrelevant. This takes our attention away from the fact that tobacco companies profit from selling products that kill people. So it’s no surprise that Big Tobacco is all too keen to do “research” into other things that harm people’s health, such as air pollution – anything to take attention away from the harms of smoking.

So how bad is air pollution for your health?

When measuring air pollution, small ‘particulate matter’ is the usual indicator of air quality, and PM2.5 is the most common size selected due to its impact on health. PM2.5 means the particulate matter is 2.5 microns or smaller in diameter.

Air pollution particulate matter is made up of all different chemicals, including sulfates, nitrates, black carbon, ammonium and metals.

The smaller the particles, the easier it is from them to travel down your lungs and into the bloodstream where they can cause asthma, cancer, lung disease, and heart disease.

But is air pollution worse for your health than smoking?

We can all agree that reducing both air pollution and smoking would be great for the environment and everyone in it.

Even in other countries where air pollution is extremely high, smoking still causes more deaths. In China, the country with greatest disease burden in the world from air pollution, people are still 2.5 times more likely to die from smoking than from air pollution.

If you smoke, quitting will reduce your risk of many cancers, heart diseases, lung diseases and more. While air pollution will still exist, you’ll be doing your body a favour by not adding tobacco smoke into the mix. If you’re ready to get started, check out our interactive quit planner for a step-by-step guide, download the free My QuitBuddy app or chat to the Quitline for personalised support.

As for air pollution, there are many ways we can start to reduce our impact and keep its dangers to a minimum.

Get started today by: 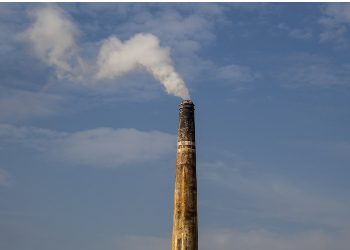 Tl;dr: air pollution and tobacco smoke both cause death and disease, but tobacco causes more of it. 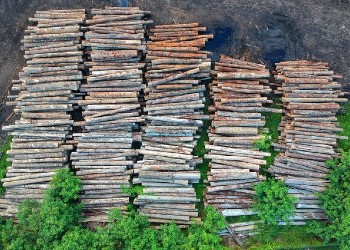 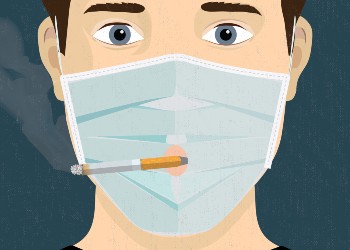 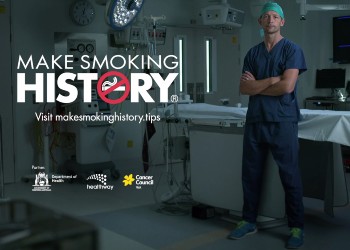