Why Quit - To Save Money

Why Quit - To Save Money

At last count, an average 25 pack of cigarettes will set you back more than $48. If you smoke a pack a day that’s approximately $17,000/year! And if you think rollies are a better option, we’ve got bad news.

Smoking is an expensive habit. It’s not just the cigarettes that can chip away at your savings, you’re also spending on things like lighters, lighter fluid, gum and body spray.  Then there's the expense that comes with smoking-related illnesses.

Try our savings calculator to figure out exactly how much you can save by quitting. 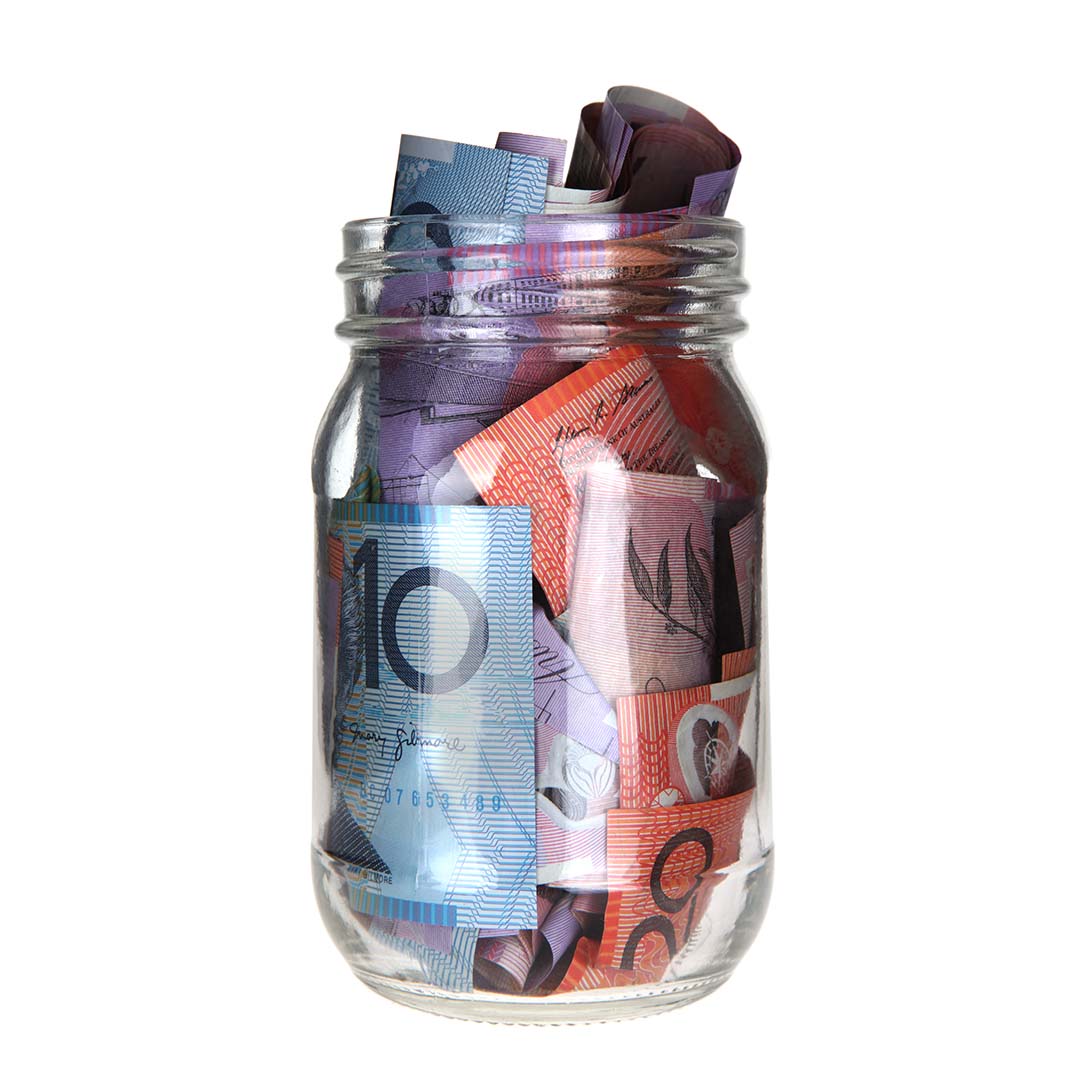 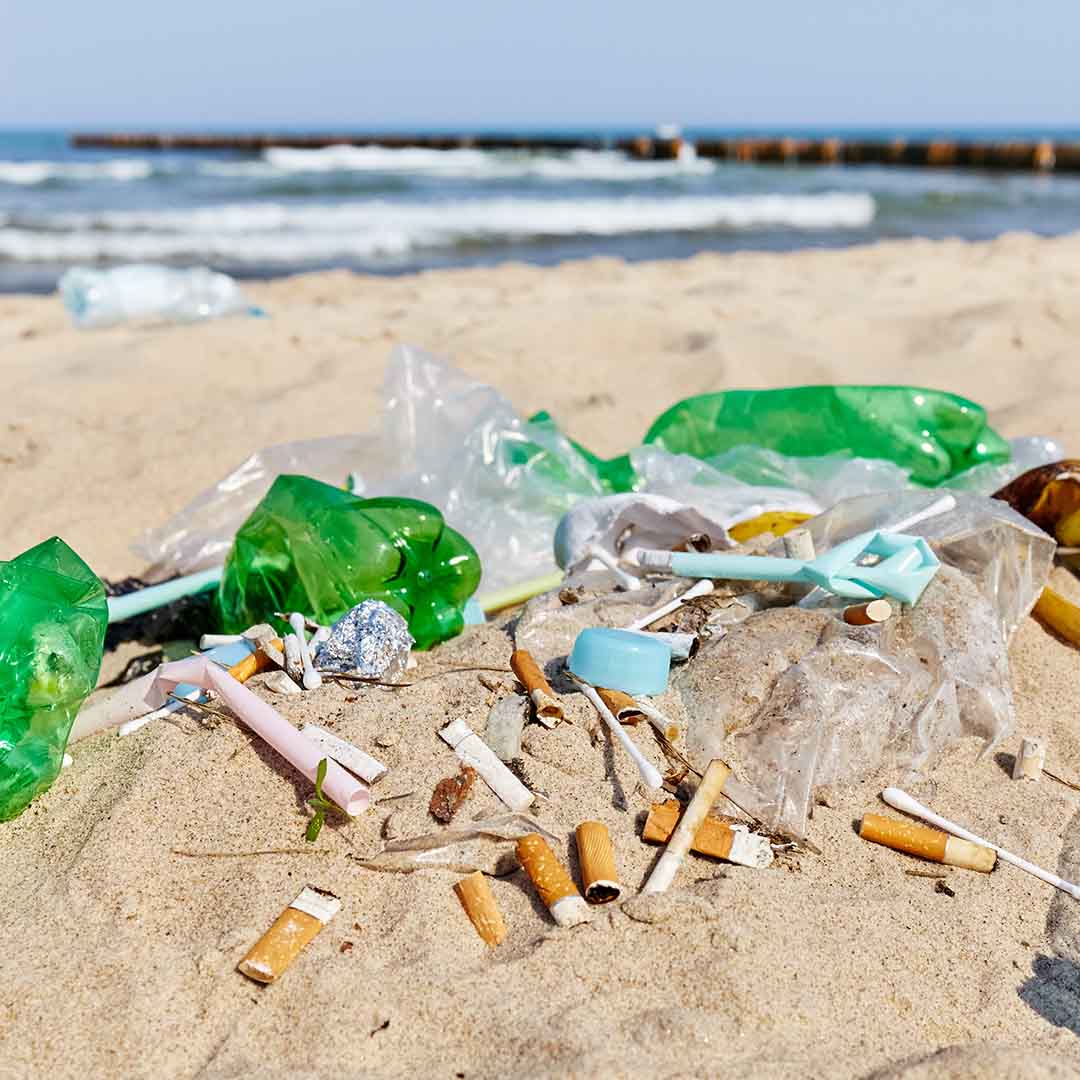 In 2015-16 alone, the estimated total cost of smoking in Australia was $137 billion. This included hospital and medical expenses, spending on tobacco products, and costs arising from workplace absenteeism.

This figure also included the cost of years of life lost from premature deaths and lost quality of life from living with an illness caused by smoking.

Smoking also comes at a significant cost to our environment. Cigarette butts remain the most littered item in Australia, releasing toxic chemicals into waterways, soils and habitats. They are often mistaken as food by animals and have been found in the stomachs of fish, birds and other marine creatures. The filters contain plastic which means they are not biodegradable, and the butts pose a serious fire risk when flicked into bushland.

Whether it’s for your health, wealth or the environment, there has never been a better time to quit!