Shisha is a common name for waterpipe smoking, which is a traditional method of smoking tobacco in the Middle East, India and Africa. Shisha originated in ancient Persia and India but today, waterpipe smoking can be found around the world. Waterpipes are also referred to as ‘hookah’, ‘arghile’, ‘narghile’, ‘goza’ or ‘hubble bubble’.

A traditional waterpipe is made up of five parts: the head, body, bowl, hose and mouthpiece. The smoker breathes in through the mouthpiece and tobacco smoke is drawn from the head, down the body, through the water in the bowl and into the mouth. 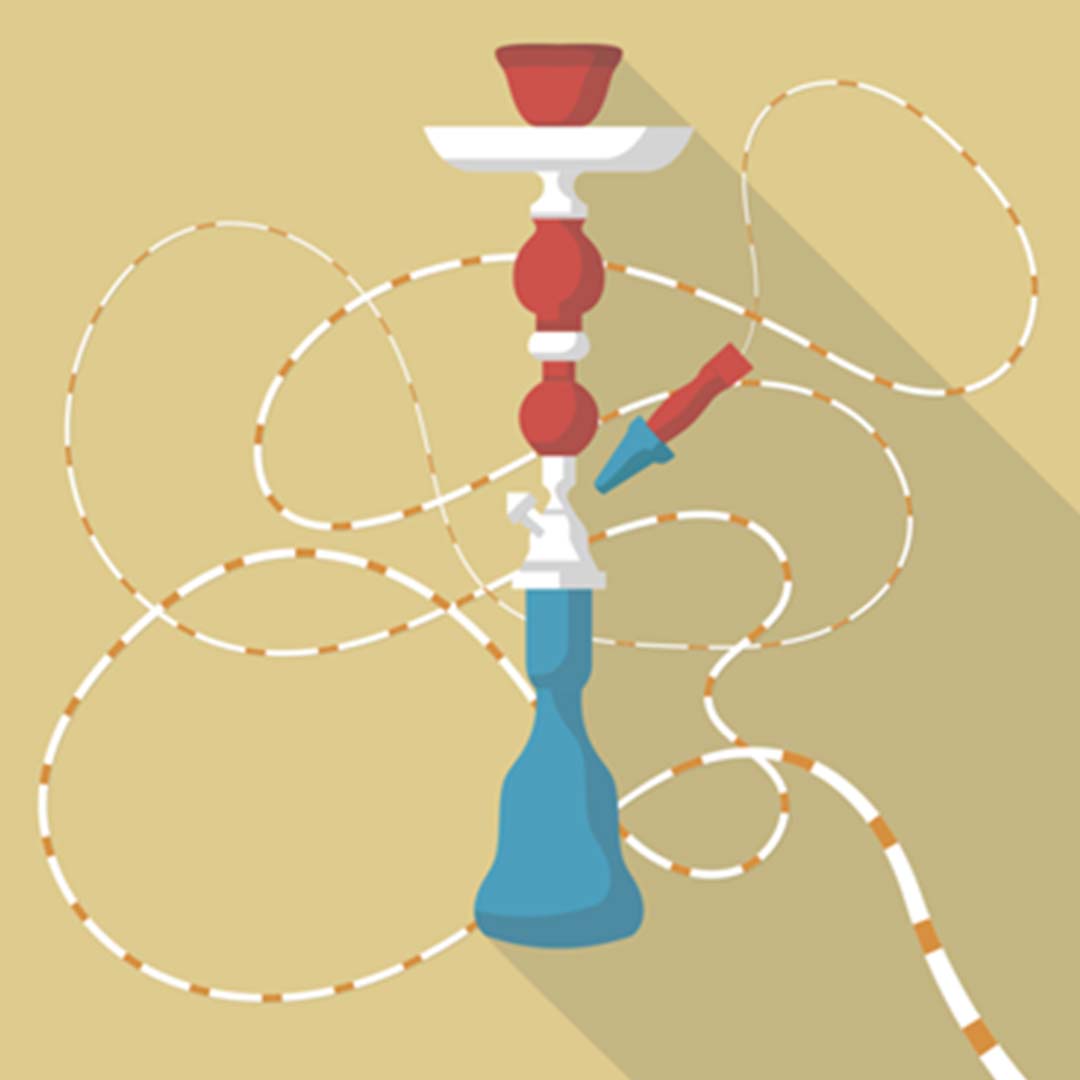 Is it better for your health than smoking?

Many people use a waterpipe to smoke tobacco thinking that it is a safer, cleaner and less addictive option compared to traditional cigarettes. However, using a waterpipe is not safe.

The water in the shisha does not remove any of the toxins and waterpipe smoke contains large amounts of nicotine, carbon monoxide, tar and other chemicals. To cover the taste of these toxic substances, fruit flavourings are often combined with the tobacco.

It has been estimated that during a typical session, a waterpipe smoker inhales more than 100 times the volume of smoke produced by smoking a single cigarette. This exposes you to greater levels of nicotine and other harmful substances. 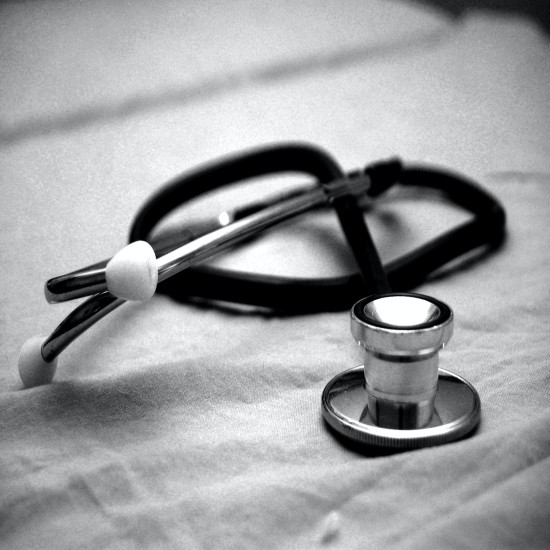 Health effects of waterpipe use

Just like cigarettes, there are significant negative health effects associated with using waterpipes or inhaling the secondhand smoke. Upon use, a waterpipe will immediately increase your heart rate, blood pressure and carbon monoxide levels. It can also alter your voice and make it harder to exercise. Additionally, shared mouthpieces and hoses may pass on diseases including, hepatitis, herpes and lung infections.

Waterpipes put you at risk of the following:

If you use waterpipes while pregnant, your baby will also be at risk of low birth weight which can lead to other health problems.

Secondhand smoke from waterpipes also poses health risks for non-smokers. The smoke exhaled contains poisonous and cancer-causing chemicals, that can be inhaled deep into the lungs of people nearby.

For support on giving up waterpipe smoking, call the Quitline 13 7848 or visit I’m ready to quit now.