Ciggies, darts, cancer sticks - how much do you really know about them? Find out the truth about filters, flavours and fibs from tobacco companies. 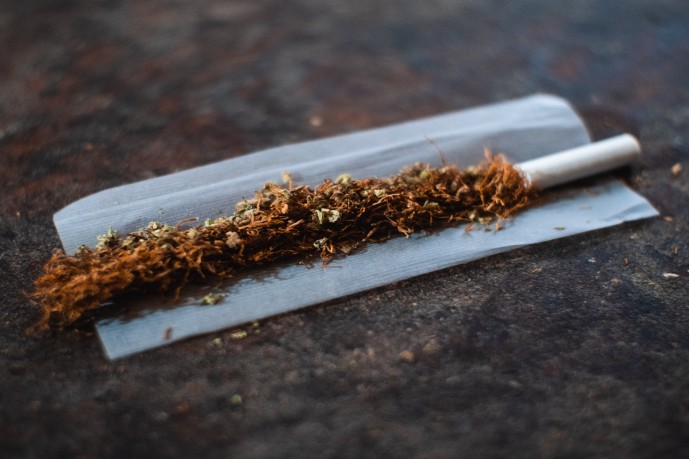 Rollies (or roll-your-own tobacco) are often believed to be less harmful and more natural than factory-made cigarettes. This couldn’t be further from the truth.

Shisha is a common name for waterpipe smoking, which is a traditional method of smoking tobacco in the Middle East, India and Africa. Shisha originated in ancient Persia and India but today, waterpipe smoking can be found around the world. Waterpipes are also referred to as ‘hookah’, ‘arghile’, ‘narghile’, ‘goza’ or ‘hubble bubble’. 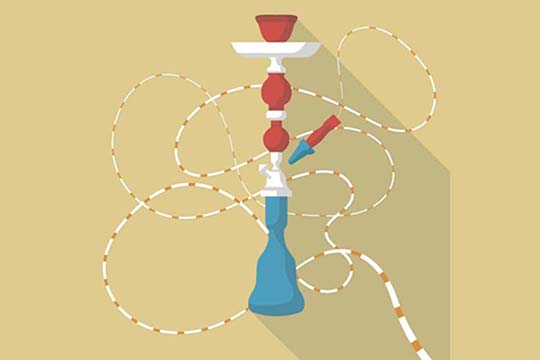