The folks over at the National Drug Research Institute have run the numbers.

A report published last year found the total cost of tobacco to society in 2015-16 was $136.9 billion. The tobacco excise tax collected by the government in the same year, on the other hand, was $9.8 billion.

Ciggies have never been more expensive. In September 2020, you can expect the average price of a packet of cigarettes (25s) and a pouch of roll-your-own tobacco (25g) to rise to more than $42 and $50 respectively. Whether you go through a pack-a-day or a pack-a-week, that’s thousands of dollars a year coming out of your back pocket. So what happens to it?

Smoking is one of the worst things for your health. It harms nearly every part of your body, and can cause:

Smoking affects your immune system’s ability to fight disease, meaning you’re more likely to pick up seasonal illnesses like the flu. You’re also more likely to stay sick longer and can have worse outcomes for serious illnesses from treatments like surgery and chemotherapy.

In the short-term that could mean:

In the long-term, chronic illnesses could mean:

Ciggies have a cost to the environment too.

Think clean-up efforts and fire control services. Not to mention cigarette butts are non-biodegradable and remain the most littered item in Australia, releasing toxic chemicals into waterways, soils and habitats.

All these create clear, tangible costs to society.

Tobacco also creates hefty intangible costs, which makes up the majority of the $136.9 billion. Intangible costs include the pain and suffering that can come with having a chronic disease – things like losing your sight, chronic pain from rheumatoid arthritis, not being able to enjoy your favourite foods or problems with fertility or impotence.

Taxing tobacco products is a proven way to reduce smoking rates in the population. And those who quit aren’t hiding their savings under their mattresses; they’re spending the money.

So will the government survive if everyone quits smoking? Chances are it’ll be far better off. Tobacco tax revenue has historically represented less than 3% of total government revenue. And if everyone is working more and living longer, that’s a heap more taxes on profits and incomes coming back into the economy.

A harsh truth is that the biggest costs of smoking are those borne by smokers and their families. Not just the money spent on tobacco products and on health care, but also the costs of losing a breadwinner, sometimes in the prime of their life.

As soon as you quit smoking, your body and bank account begin to repair themselves.

Clearly it is better for everyone to make smoking history. 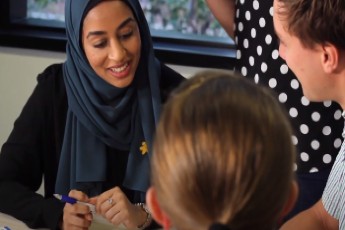 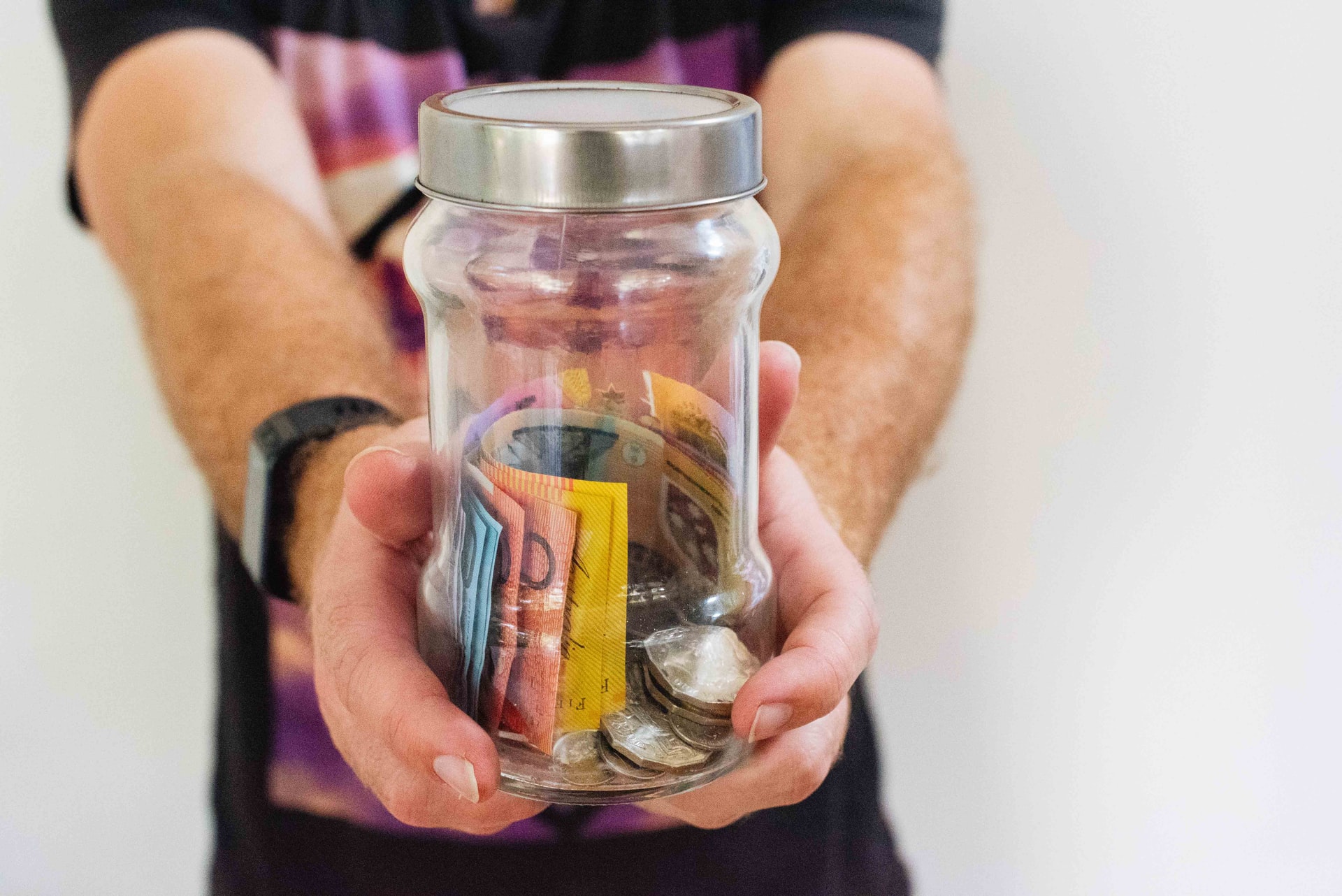 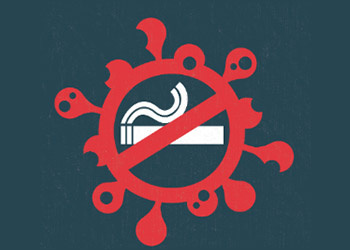