Do you remember the first anti-smoking campaign you saw? Chances are if you live in Western Australia it was a Make Smoking History campaign.

Australia, and particularly WA, has a history of strong advocacy for tobacco control to create a healthier environment for the whole community and in supporting people who smoke to stop. Anti-smoking mass media campaigns like the ones you see on TV or billboards play a big role in this.

Anti-smoking ads aren’t new to Australia. Early national campaigns against smoking included posters and slogans carrying anti-smoking messages placed where you would usually see cigarette advertising, and the ‘Smoking – who needs it?’ campaign aimed at girls and young women. In 1997 the National Tobacco Campaign was established and the first nation-wide TV ad called ‘Every cigarette is doing you damage’ was run.

The Make Smoking History campaign was originally called Target15 and aimed to reduce smoking prevalence among WA adults to 15% or less by 2010. This was achieved with 15.1% of WA adults still smoking in 2010. The number of WA adults who smoke has continued to decline and in 2019 10.3% of WA adults were current smokers.

A big part of this decline is the use of anti-smoking campaigns that aim to encourage and motivate people to stop smoking. You may wonder why a lot of anti-smoking ads are graphic, scary, or emotional. Research consistently shows us that campaigns that show the negative health effects of smoking and that are ‘hard-hitting’ (that is; they are graphic, scary, or emotional) prompt people to take quitting actions like talking to a doctor, cutting down on the number of cigarettes they smoke, attempting to quit, or quitting for good.

Public Health campaigns take a lot of work to produce (see this LiveLighter blog for an explanation of how public health campaigns are created) and so we often make ads that we can run multiple times.

The campaign looks and sounds a little different now, but the message is still the same. We want to remind people of the serious health effects that smoking has on the lungs and remind West Australians who smoke that we are still here to provide support to quit – we haven’t given up on you.

This message is especially important now with the global pandemic we are experiencing and the impact that COVID-19 has on the lungs, particularly how it can affect people who smoke. We know that stopping smoking can be hard, but we are here to support you and we have a lot of tips, tricks and information to get you through quitting. Whether you are taking the first step, have had a stumble, or are looking to ward off cravings to stay quit we have information for you.

For more information on the 'Sponge' Campaign and tips to quit check this page out. 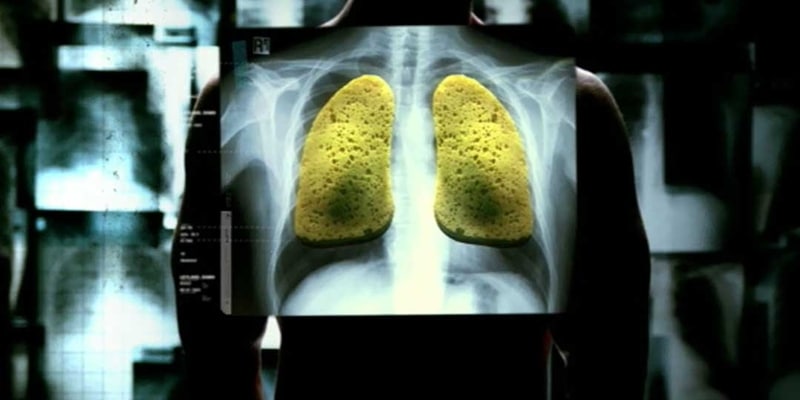 Do you remember the first anti-smoking campaign you saw? Chances are if you live in WA if was a Make Smoking History campaign. 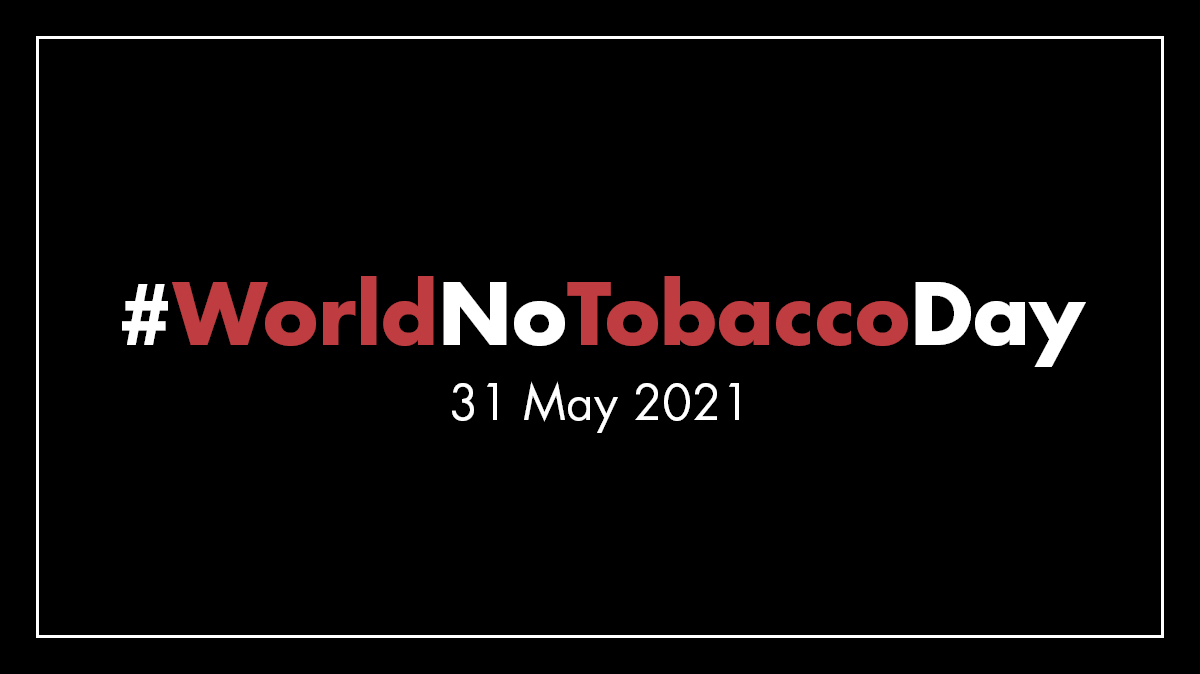 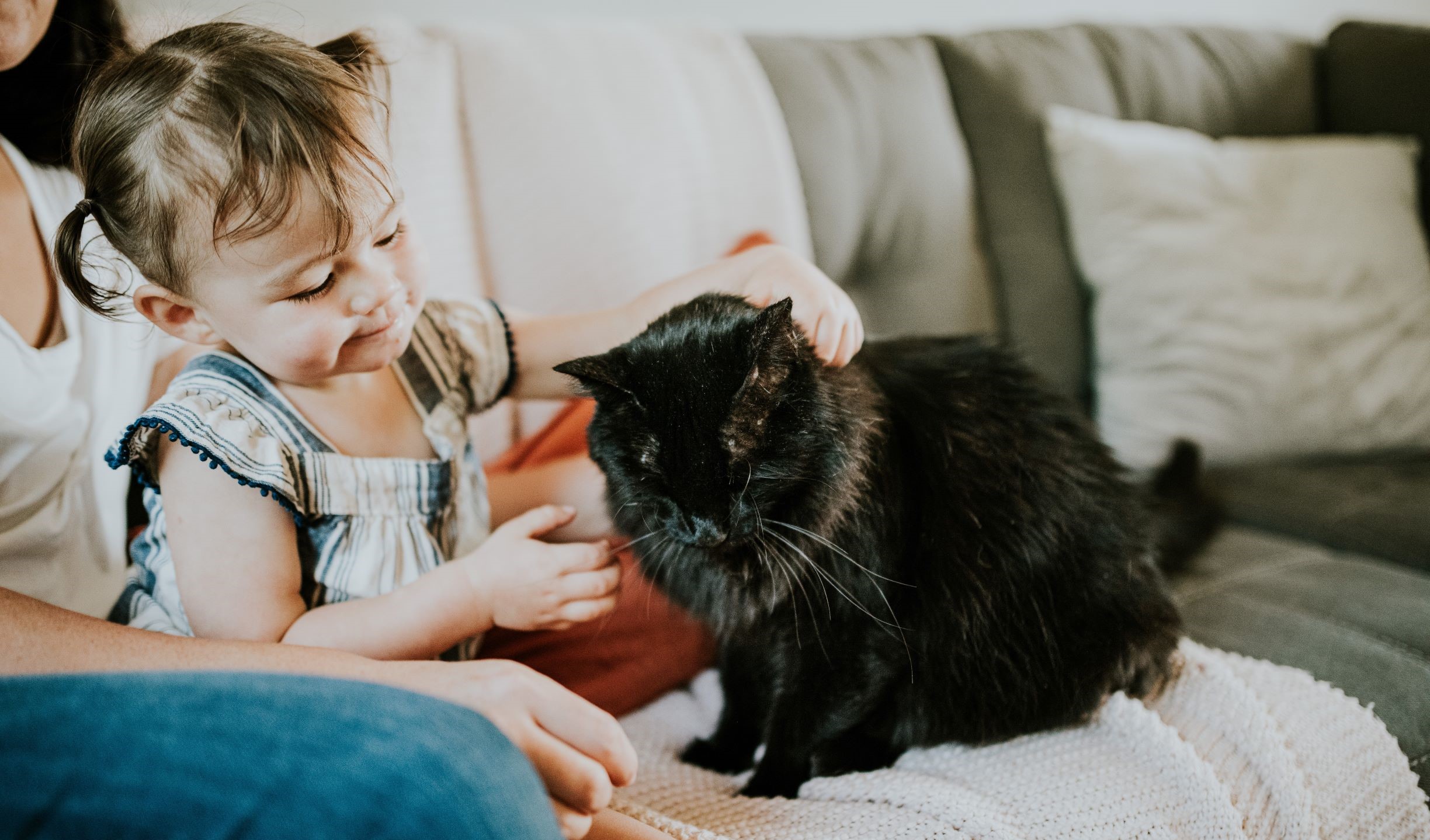 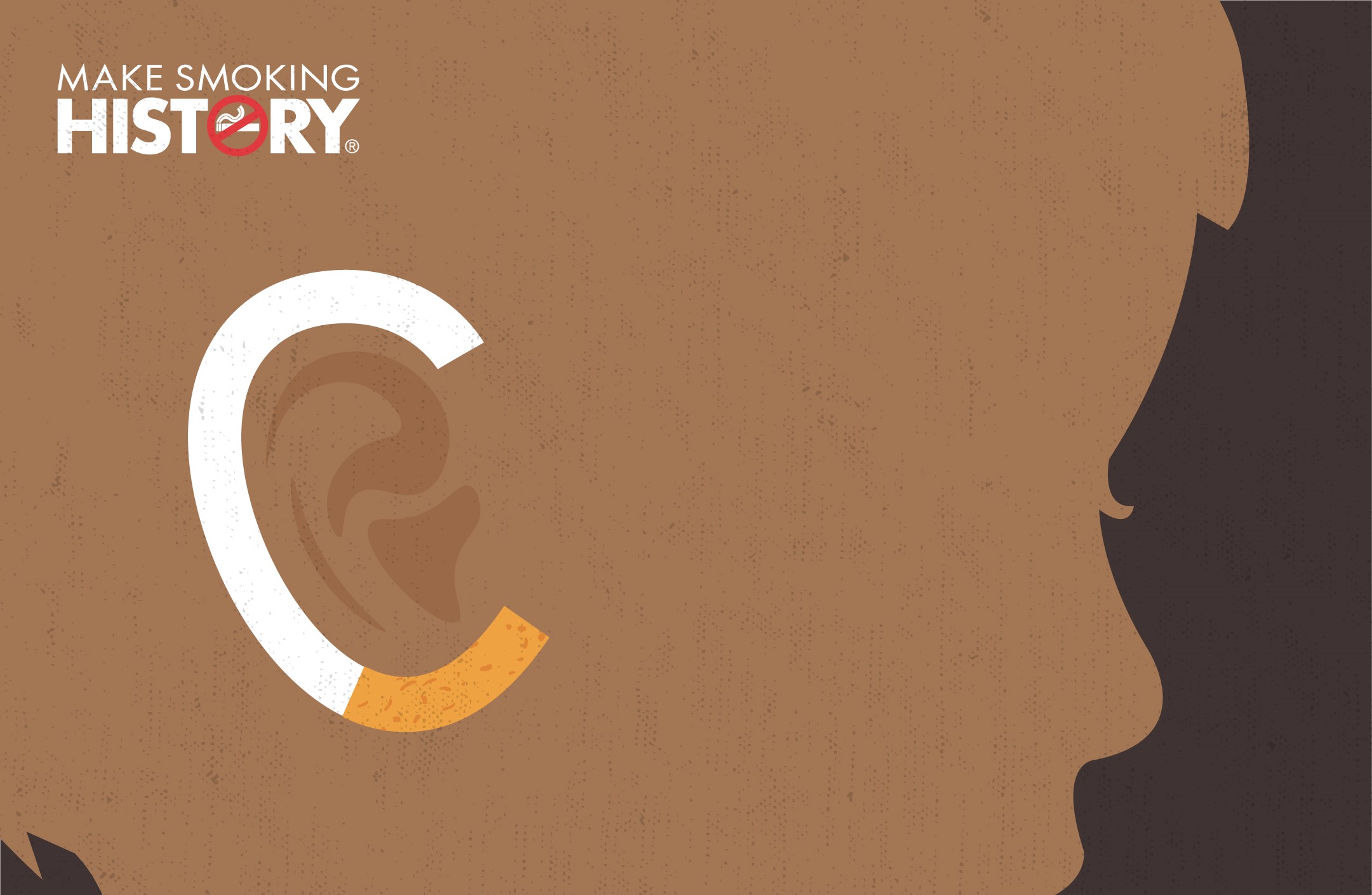